When a debtor leaves the country it is not necessarily the end of the debt collection trail.

Many credit managers within the public sector are now reviewing their files for outstanding council tax and national non domestic rates arrears, and even other sundry debts, where the debtor has fled to another European country. Until very recently, it was common practice to write-off such debts as uncollectable.

However, things are changing and public bodies are beginning to instruct members of the Connexx network to trace debtors and collect all outstanding balances. This is one area where the debtor believes the old saying – out of sight, out of mind. It is an incorrect assumption, as the debt can now follow them all over Europe.

If you have debts which have been written off due to debtors moving to another country with the European Union, get in touch with us and we will look at the various options open to you and how we can use local knowledge and intelligence based tracing systems in a range of countries including: Belgium/Luxembourg, Czech Republic, England & Wales, Estonia, France, Germany, Ireland, Slovakia, Poland, Portugal and The Netherlands, to help you trace and collect your outstanding debt.

Connexx’s guiding principle is to facilitate efficient cross-border collections, by building a network of respected and experienced debt recovery experts from the judicial officer and legal sectors. 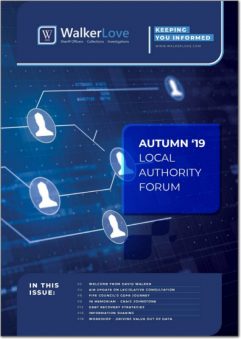